The new Alder Hey Children's hospital was built to replace an old existing building located nearby. The new building has been constructed entirely within a park - the first of its kind in Europe. The design process included listening to the visions shared by children in large scale public consultations.

Striking features at the new hospital include an indoor tree-house containing a spiritual care centre, outdoor play decks featuring fish tanks on each of the six wards, a relaxation garden and interactive screens in patient waiting areas.

There are televisions and sofa-beds in each room so parents can stay over. Around 70% of patients at the new hospital are given private, en-suite rooms. 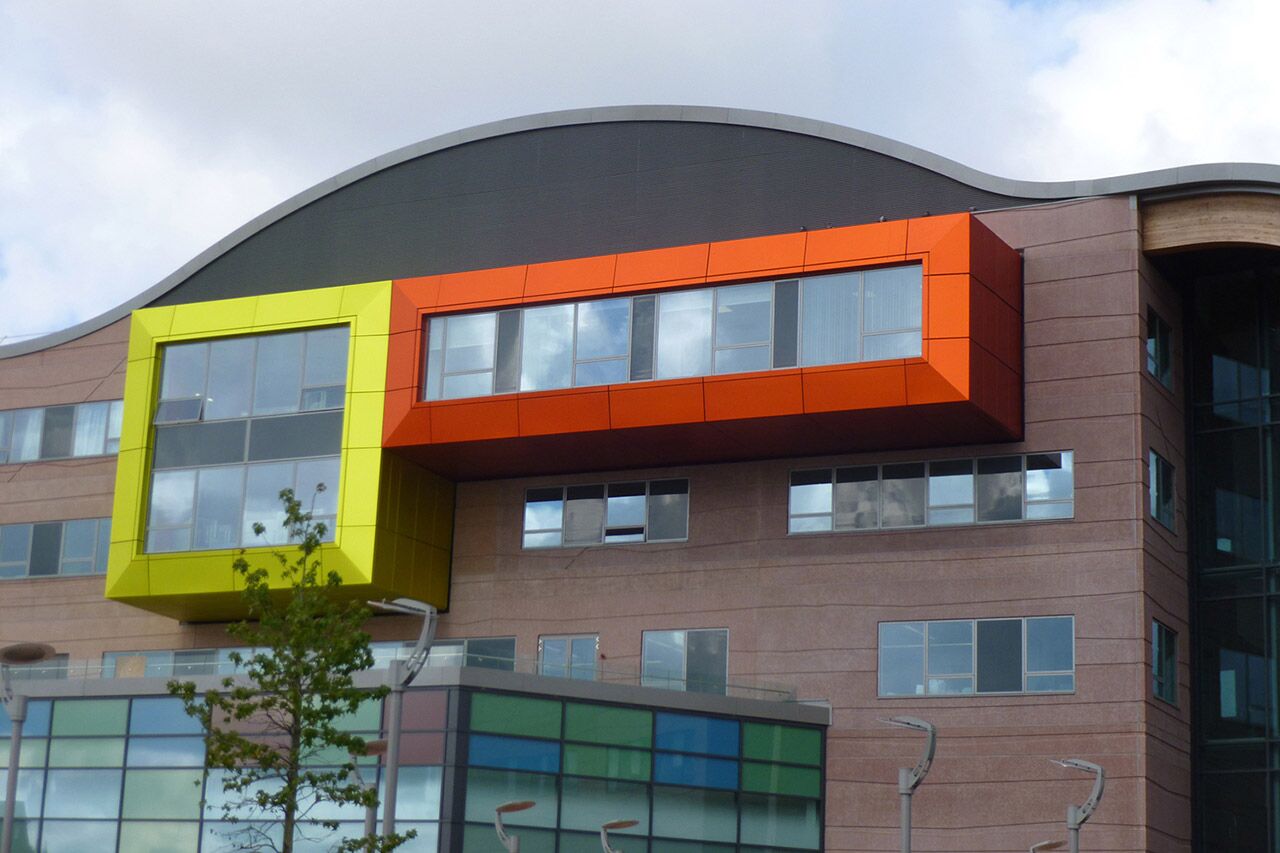 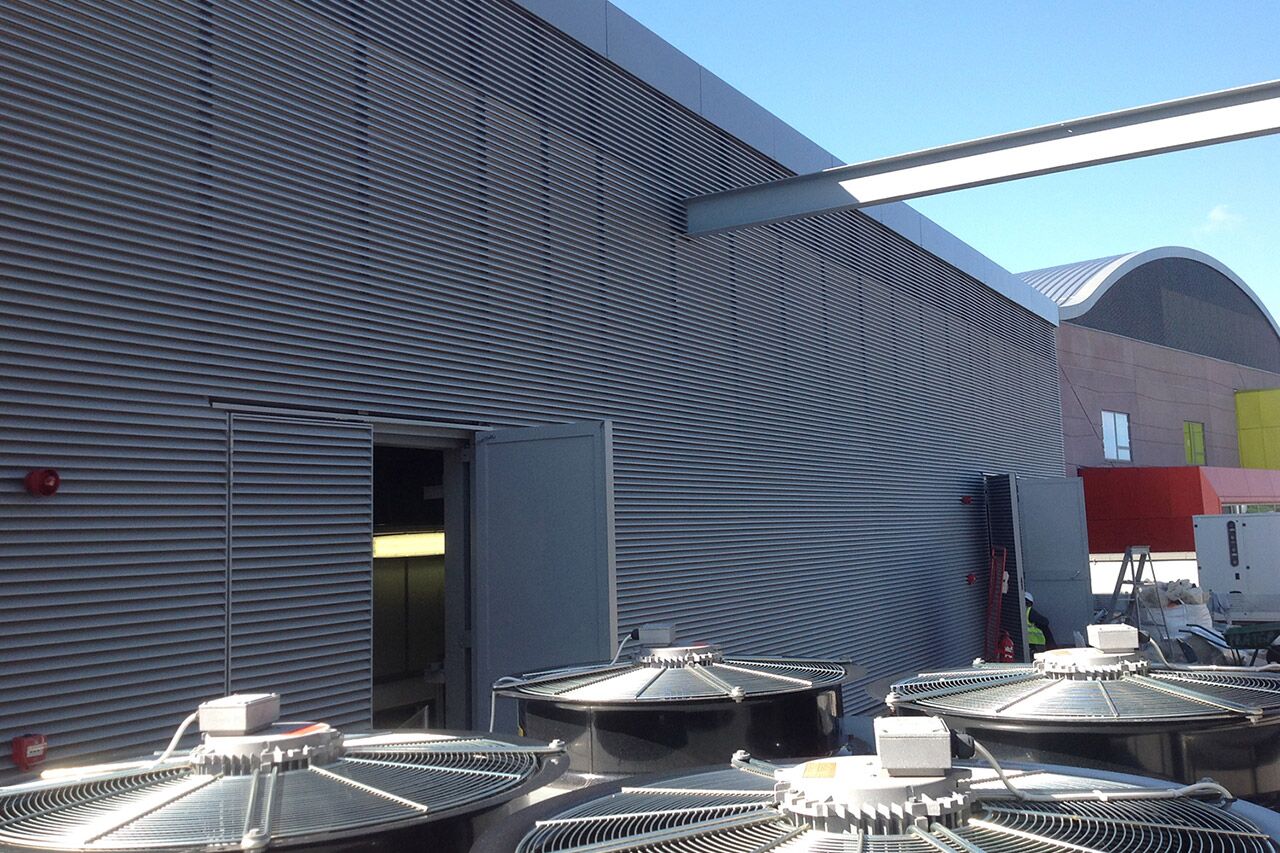 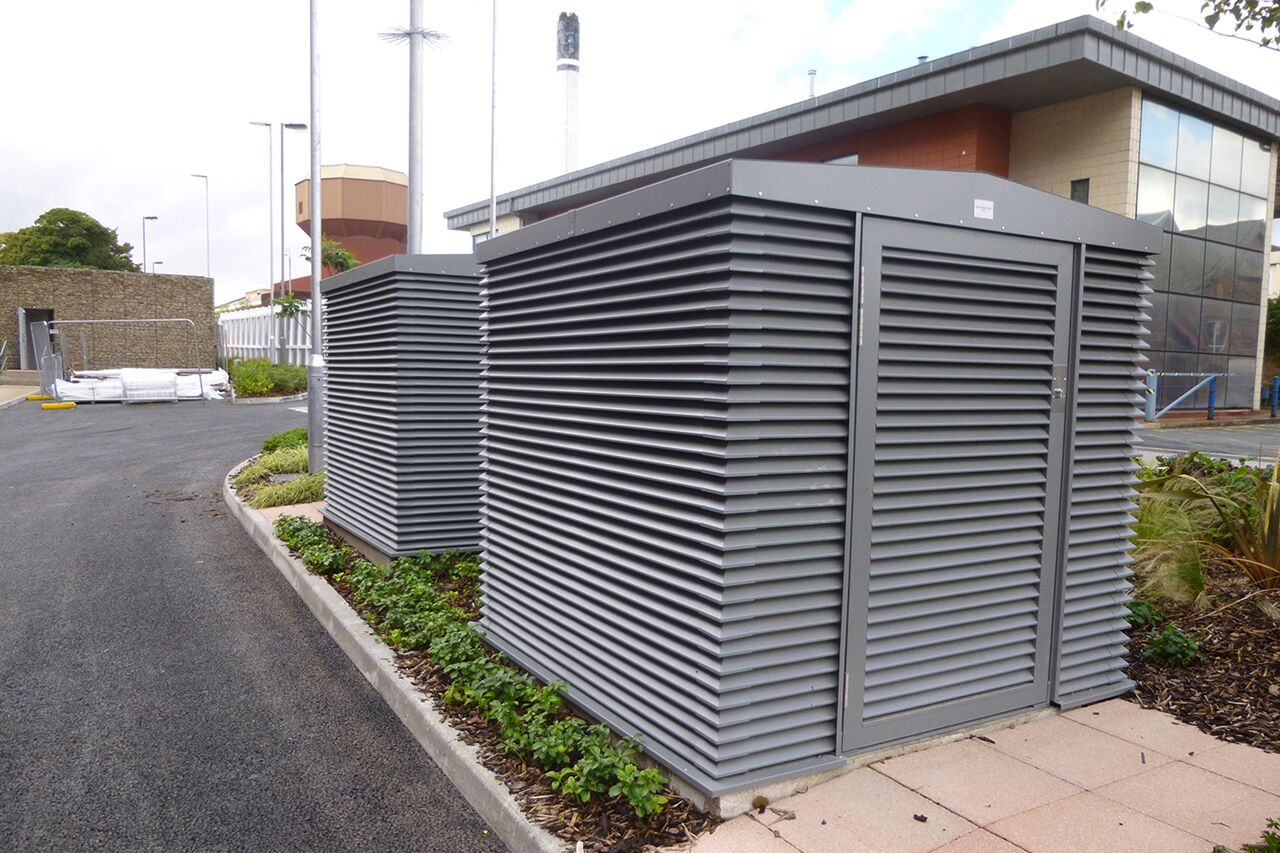 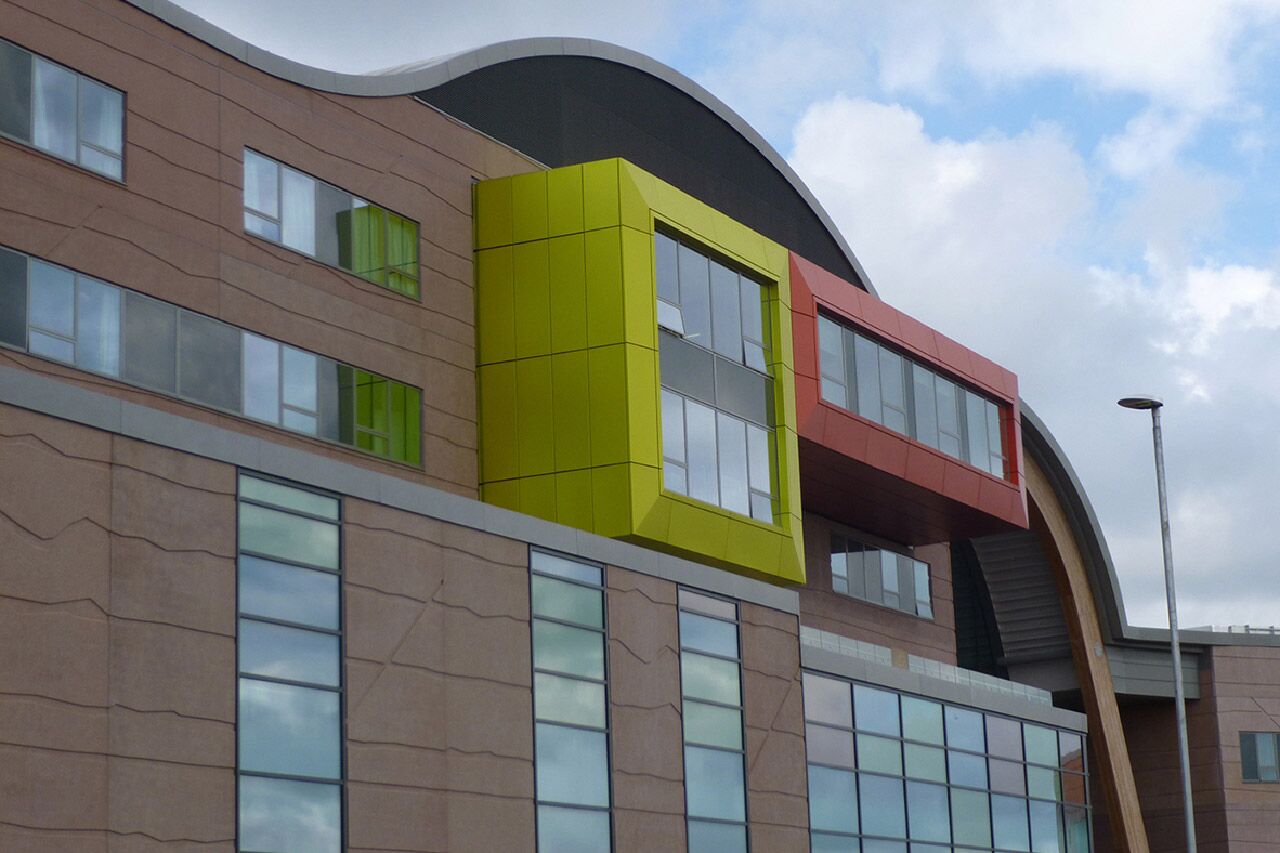