Colt provided a car park system to move air and smoke towards each extraction point, avoiding the need for the extensive ductwork and a louvre screen to hide plant rooms.

The Colt impulse system consists of 59 Jetstream fans, four 1800mm extract fans, and all their associated carbon dioxide, smoke and heat detectors and controls. The fans are mounted under the ceiling around the car park, to move air and smoke towards each extraction point, avoiding the need for the extensive ductwork that would be required for a traditional system.

The benefits of the system include a more open environment, better CCTV coverage and lower initial and running costs.

A special feature of this project is that, with the reversible impulse fans linked to a wind direction sensor, the airflow is moved around the car park in either a clockwise or anti-clockwise direction depending on the wind direction. This allows for efficient smoke extraction.

Colt also provided a Universal Louvre screen (as shown above behind the "Arsenal" logo). These louvres both hide plant rooms and also are a decorative feature. 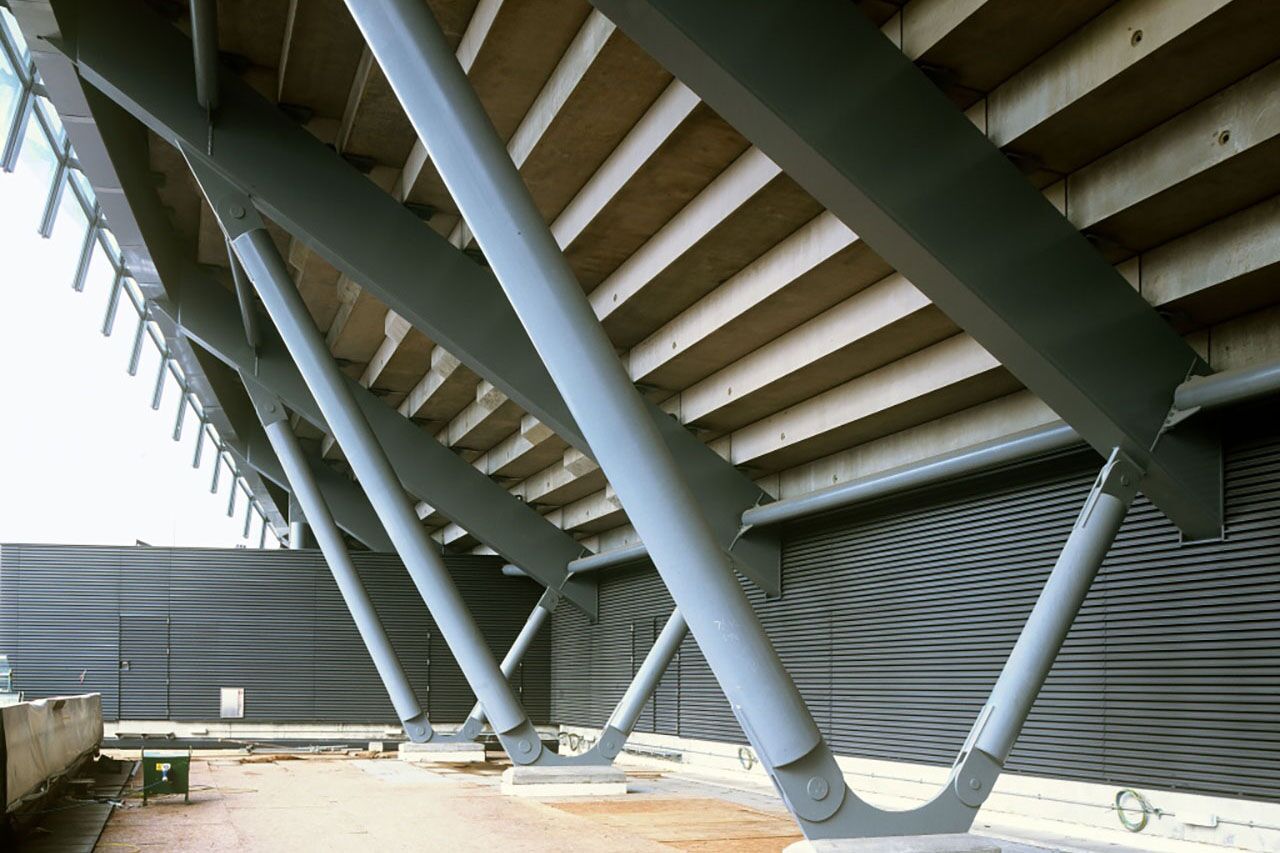 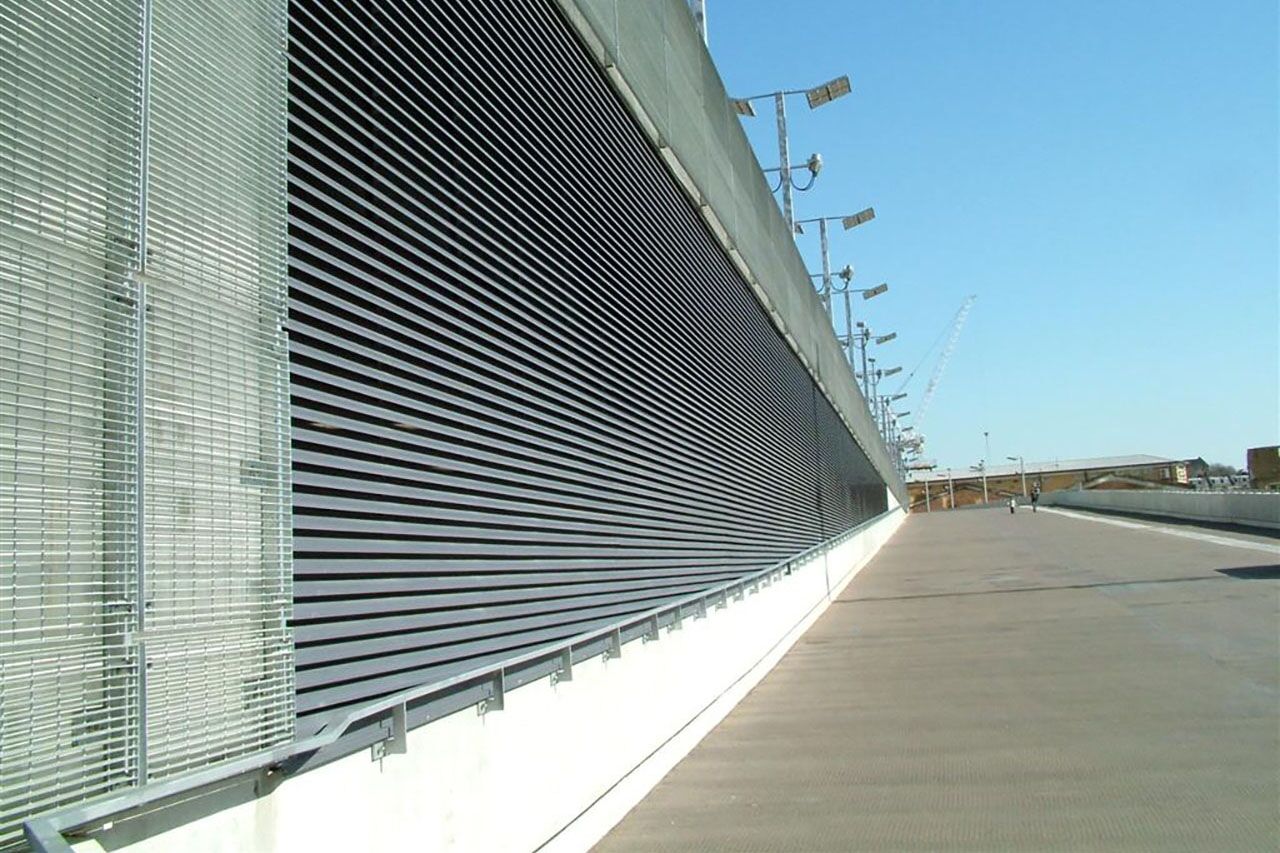 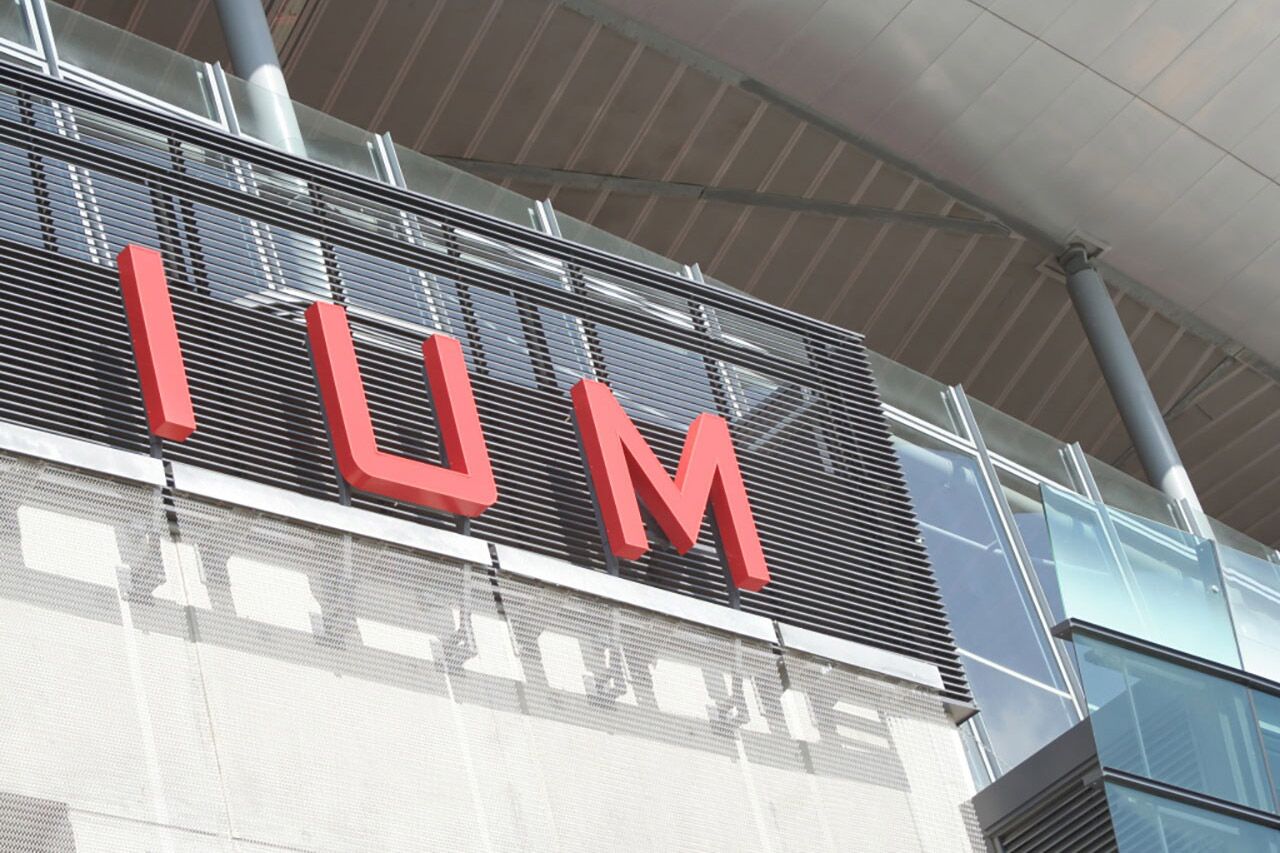