Colt provided a complete smoke control package, including car park ventilation and smoke extraction for Great West Quarter (GWQ), a large urban regeneration development in Brentford by Barratt West London. This mixed use development comprises 773 one, two and three-bedroom apartments, including both private and affordable homes, shops, restaurants, a health centre, office space and a hotel, all set amongst parks and gardens.

The Colt scheme comprises Automatic Opening Ventilators (AOV's) for corridor areas, as well as smoke dampers and Colt Mechanical Shaft Systems, which take up 60% less area than a standard AOV shaft. All the equipment, including smoke detectors, are linked to a Colt central control system. The fire strategy was designed by Hoare Lea Fire, which Colt worked closely with from an early stage to provide the chosen solution.

Within the extensive car park, Colt supplied a scheme of induction, ventilation and smoke extraction, consisting of Colt Cyclone and reversible Jetstream fans. Such fans use tunnel ventilation technology to eliminate the need for costly and bulky ductwork, ideal for car parks as more space is available for vehicles. Colt also provided a complete control system, which includes carbon monoxide sensors and heat detection for smoke clearance. 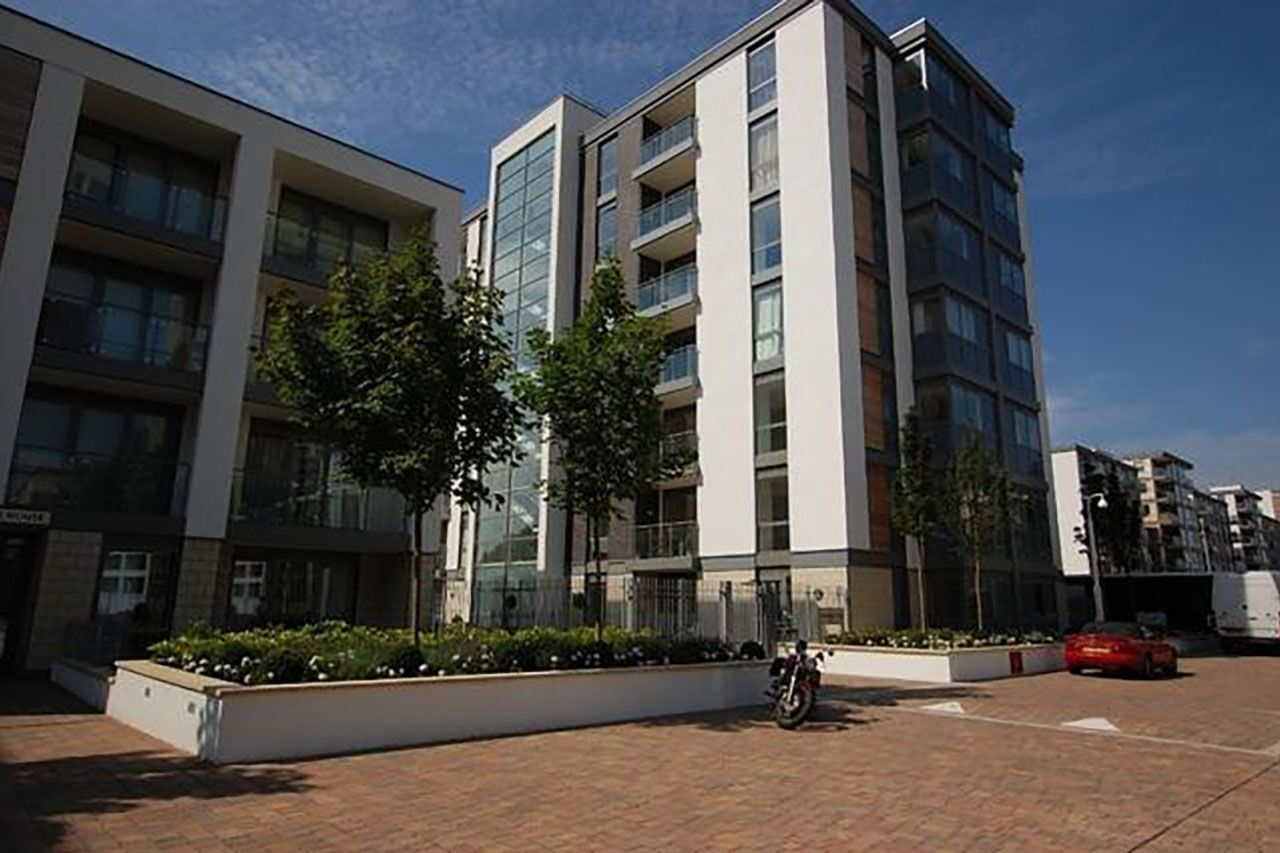 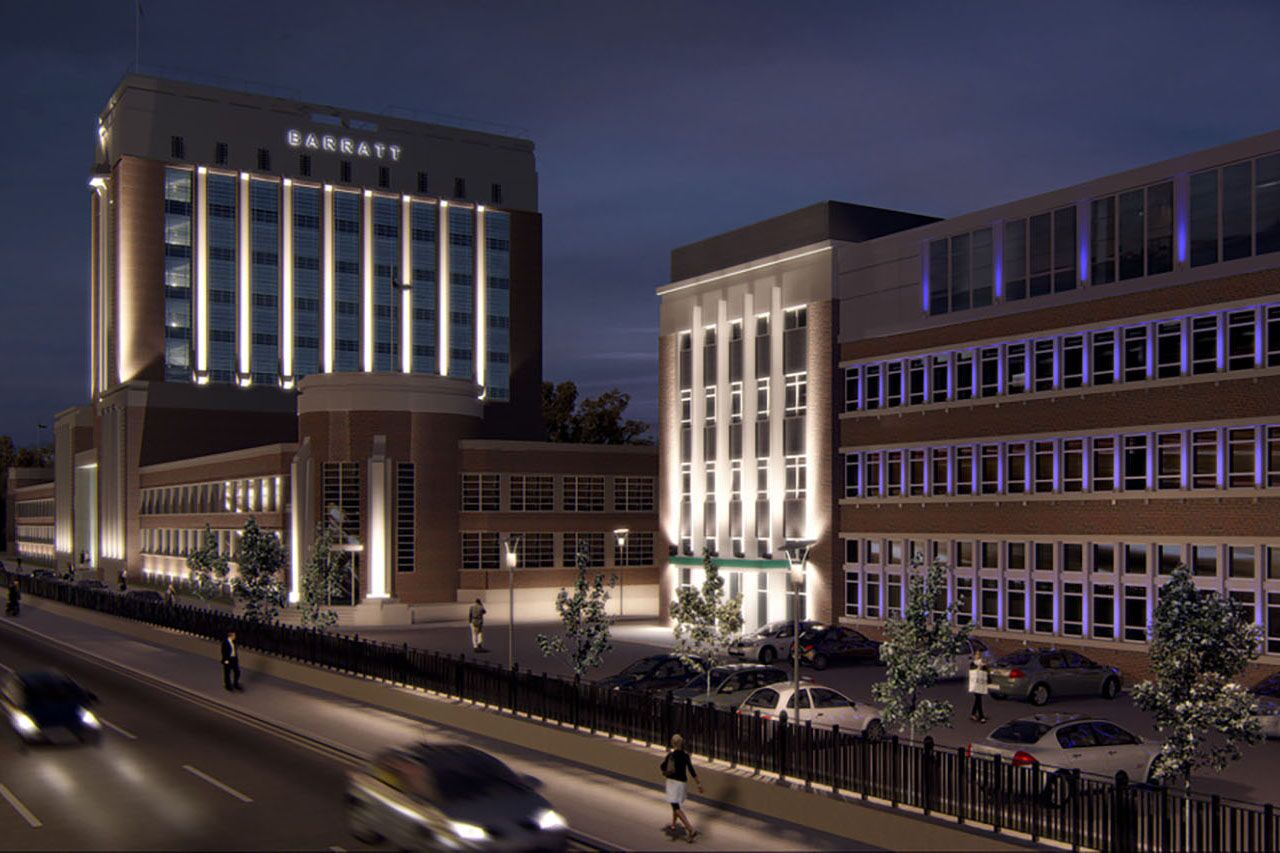