The new HSE headquarters at Bootle, near Liverpool, extends over 30,000 m² and houses approximately 1,500 staff.

Kajima Construction Europe (UK) Ltd was chosen to construct the building under a Government PFI scheme. The challenge for the designers was to design a building which would provide first class accommodation that was also large enough to house all the disparate departments under one roof.

The building consists of a "street" consisting of a 144m- long glazed atrium, which connects two "finger buildings" as well as a circular "Drum Building".

The client wanted not only a comfortable internal environment, but also to demonstrate green credentials. Working closely with Kajima, and the client's architect, Colt undertook to provide a large part of the metal and glass roof level works, to fulfil a contract worth over £3m.

The package included Colt Braat 2000+ rooflights to the rotunda and street areas together with smoke ventilators, solar shading and screening louvres.

For the "street", the primary roof cladding sub-contractor provided concrete curbs and primary steelwork, and Colt provided the rest of the roof works. These consisted of vertical cladding into which Coltlite natural smoke ventilators were installed, a Braat 2000+ rooflight the whole length of the atrium, walkways and guttering systems, and a membrane roof. Colt also provided a central soffit containing M&E services.

For the car park, Colt provided horizontal and vertical fins and perforated flat panels for ventilation, as well as a polycarbonate screen to the main stairwell. 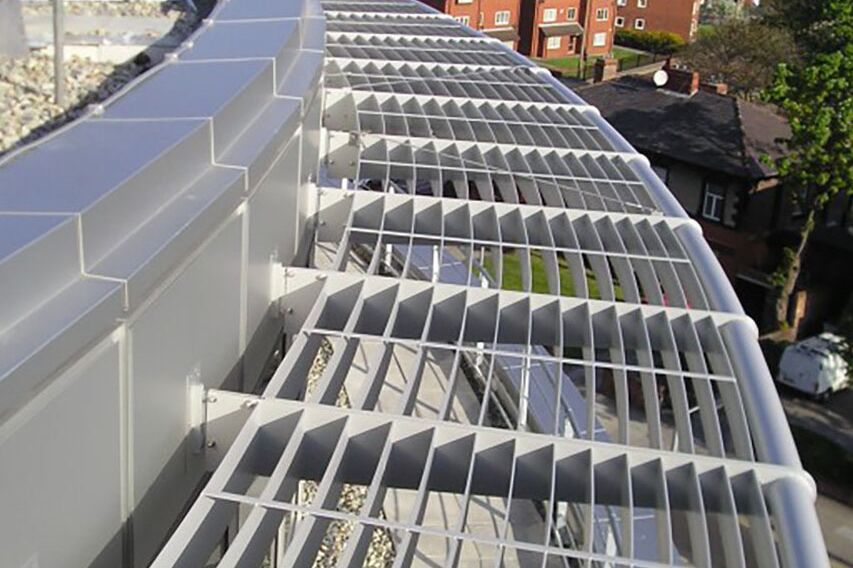 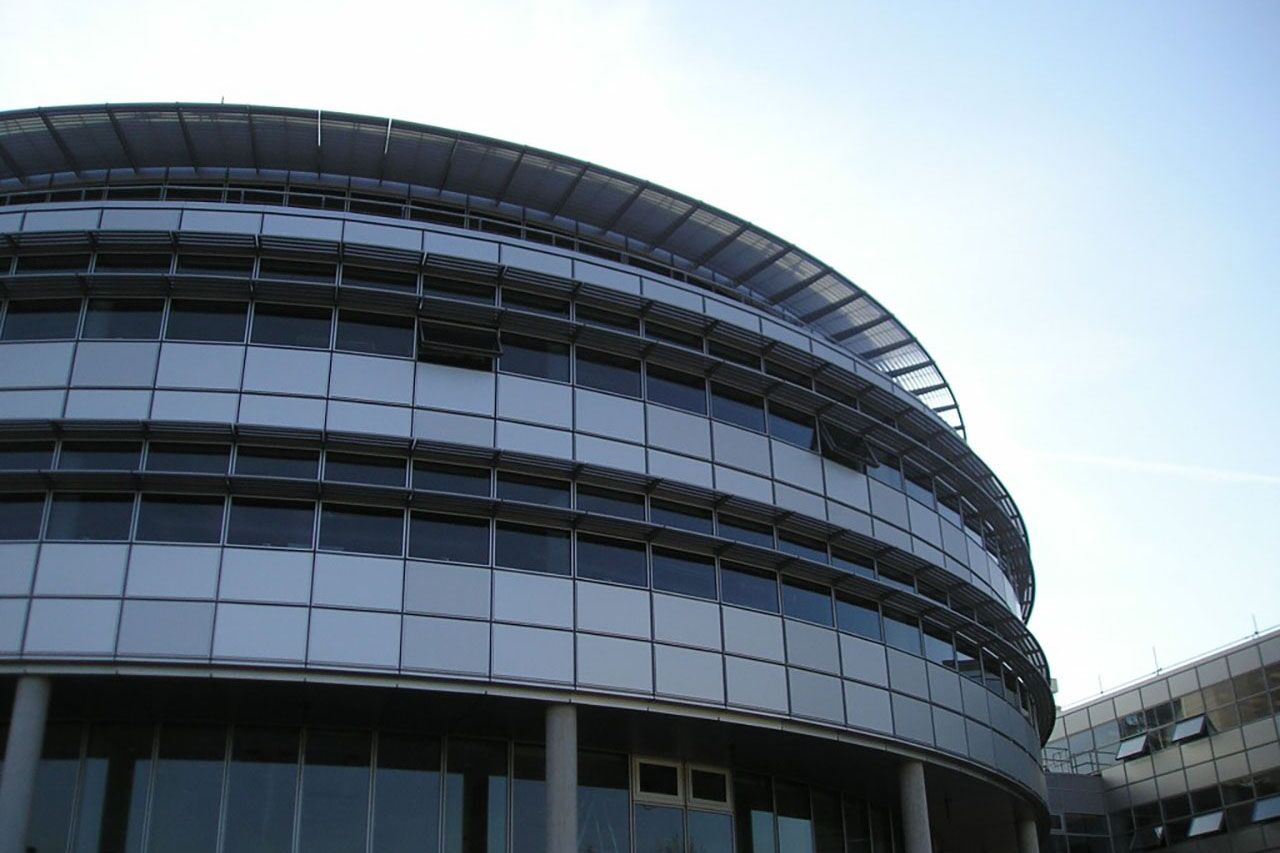 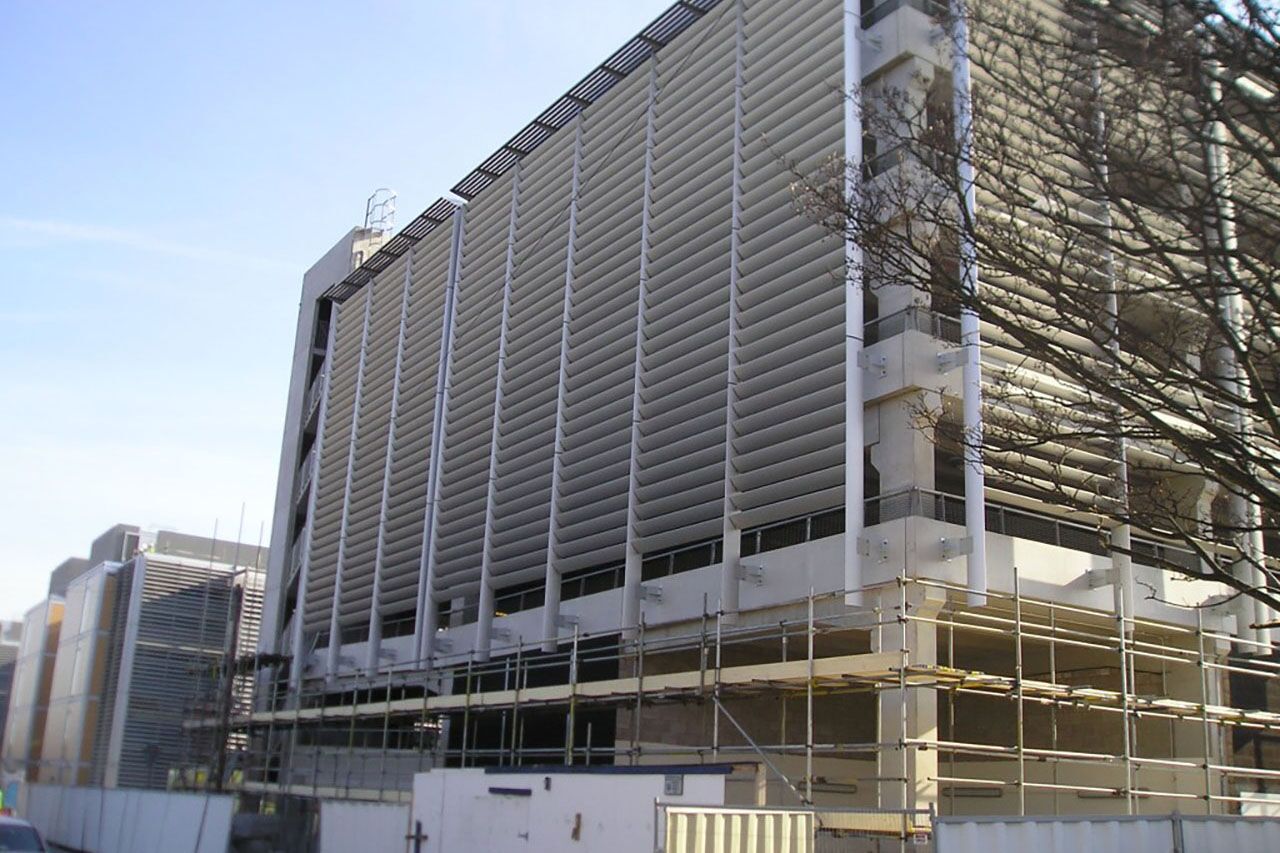 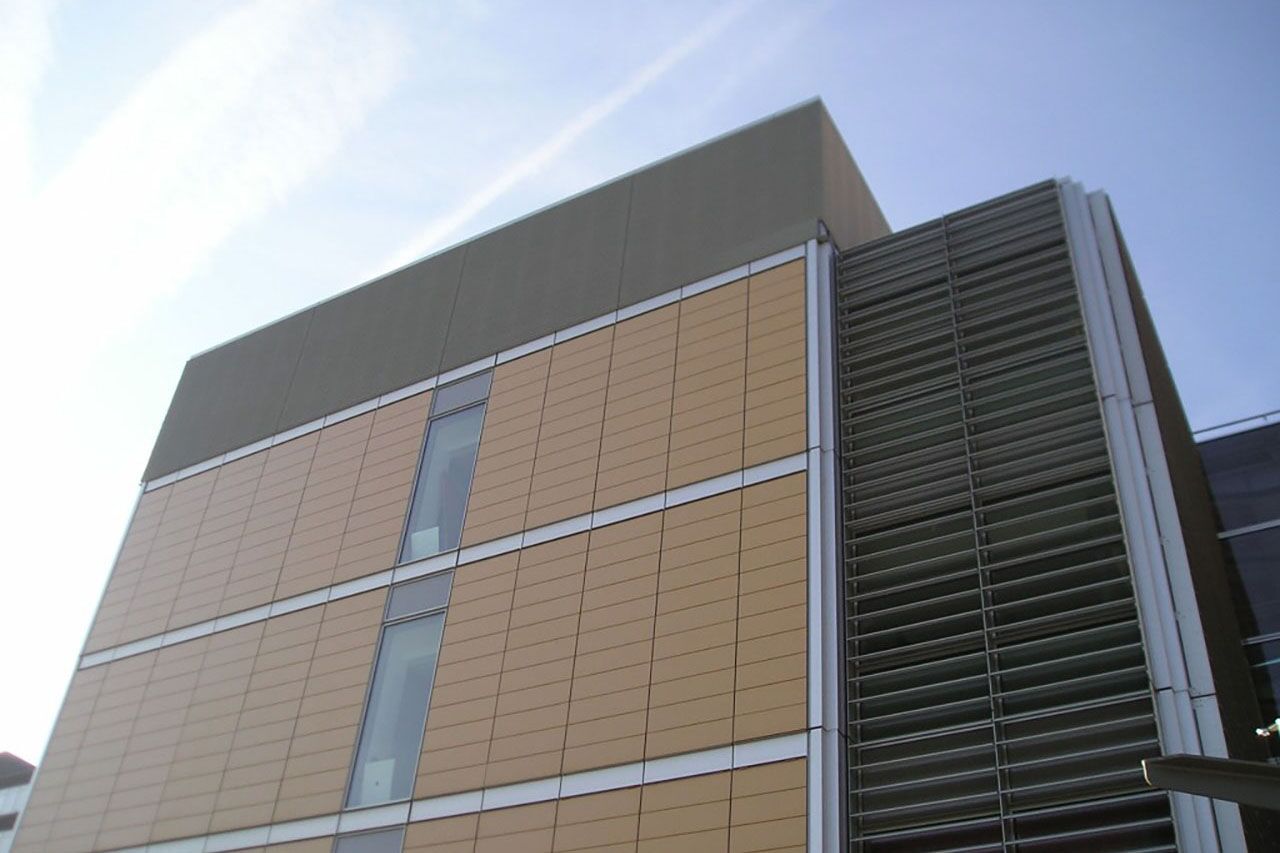