Standing 56 levels tall, this building involved a complex design from Hoare Lea and Colt’s early involvement and expertise was instrumental in helping to obtain approval from building control for this project.

Rising an impressive 60 storeys from the ground the Newfoundland residential building is quickly becoming a new Canary Wharf icon.

Because of the size and scale of this project, the life safety system ask was not typical. The London Fire Brigade had requested that the entire system be automatically operated, meaning they would not have to deal with any switches or control panels in case of an emergency – they could just enter the building and then proceed to rise up to where the fire was quickly. Per the specification, the system had to operate as follows: if a fire door was to open to 100mm the system would activate extract only; if opened to under 300mm it would adopt a push pull approach and if it was opened to beyond 300mm it would revert to double extract.

Briggs and Forrester knew they would need a smoke control company with a deep understanding of the design and regulations surrounding life safety systems and naturally turned to Colt for help. In collaboration with them, we developed the entire life safety system for Newfoundland, which was satisfactorily signed off by the LFB and Building Control.

To ensure that the system can operate entirely automatically, everything has to be controlled by pressure sensors. Therefore, there are pressure controls across all the doors and we are constantly measuring the pressure in the corridor and the stairwell. Depending on the feedback it receives, system’s fan speed will change to ensure its going into the right mode of operation and to ensure that it is keeping the system depressurised and clear of smoke, while meeting all the CFD and design criteria.

The systems at Newfoundland are push pull, meaning a single floor area is split into two zones (A and B), located on opposite ends of the building. The push pull process works by installing supply and extract fans in strategic positions on these opposite ends that support each other as needed to provide effective smoke control to all areas on the floor. If, for example, there was to be a fire detected in Zone A, the extract fans in this zone would be activated, while in Zone B, the fans would start supplying fresh, inlet air to move and replace the smoke-filled air in Zone A. To maximise efficiency and effectiveness, Colt systems only designed to operate one floor at a time, so depending on what floor we get the activation, that will influence what vents open and what fan direction they start up on the roof. 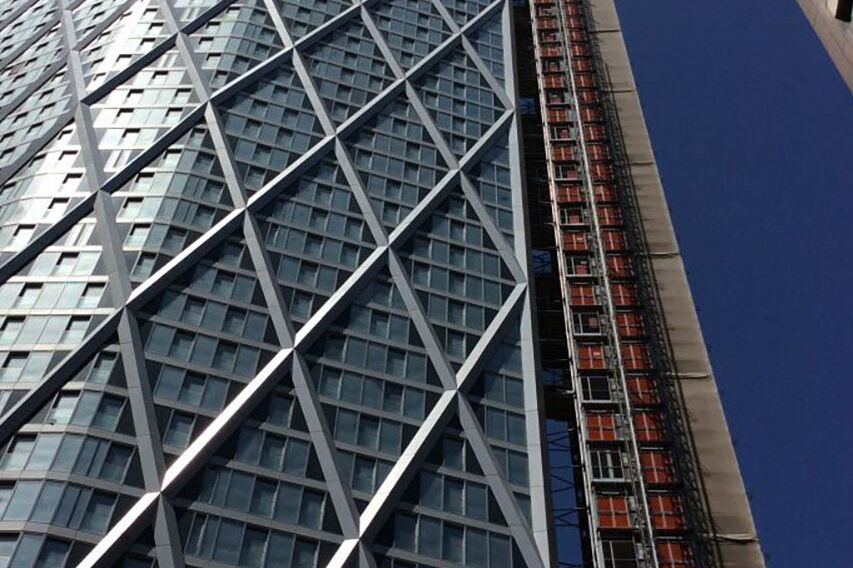 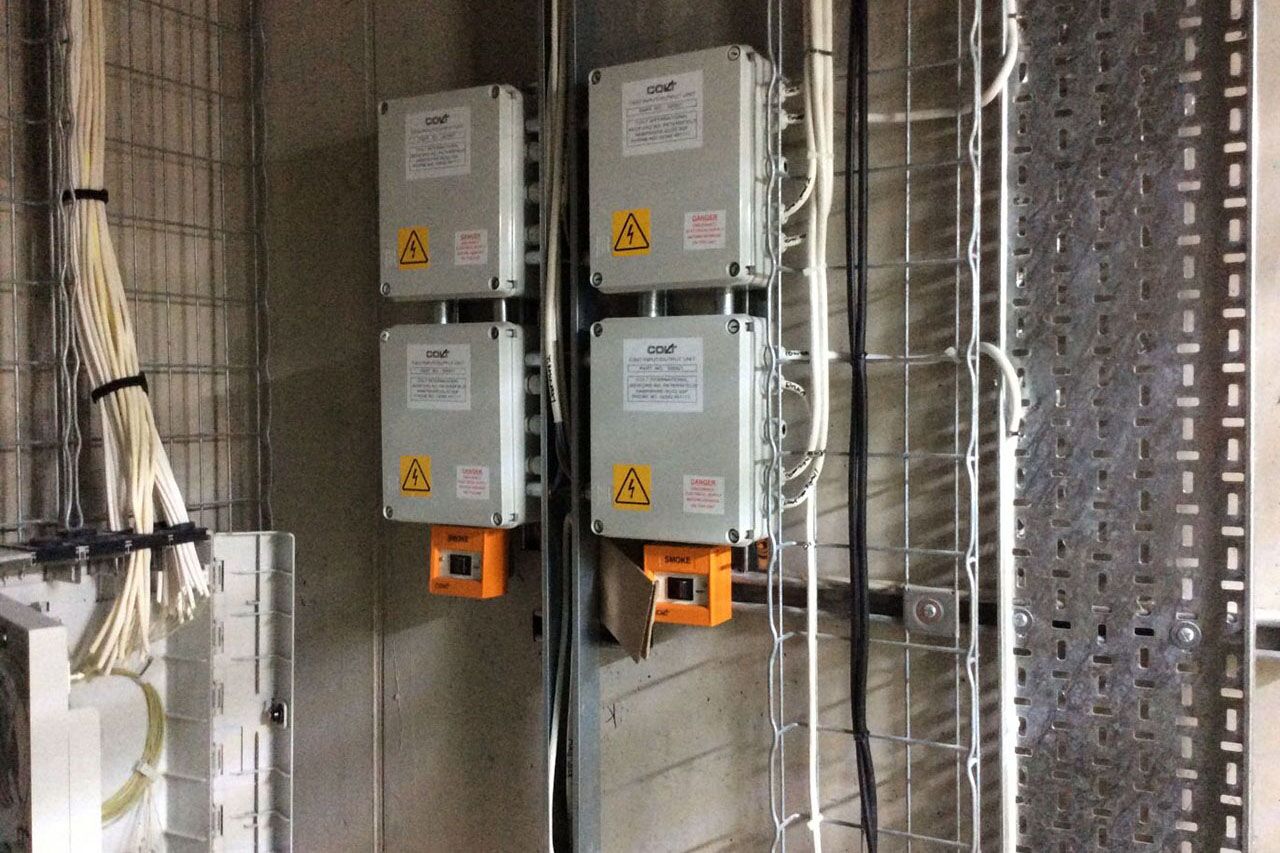 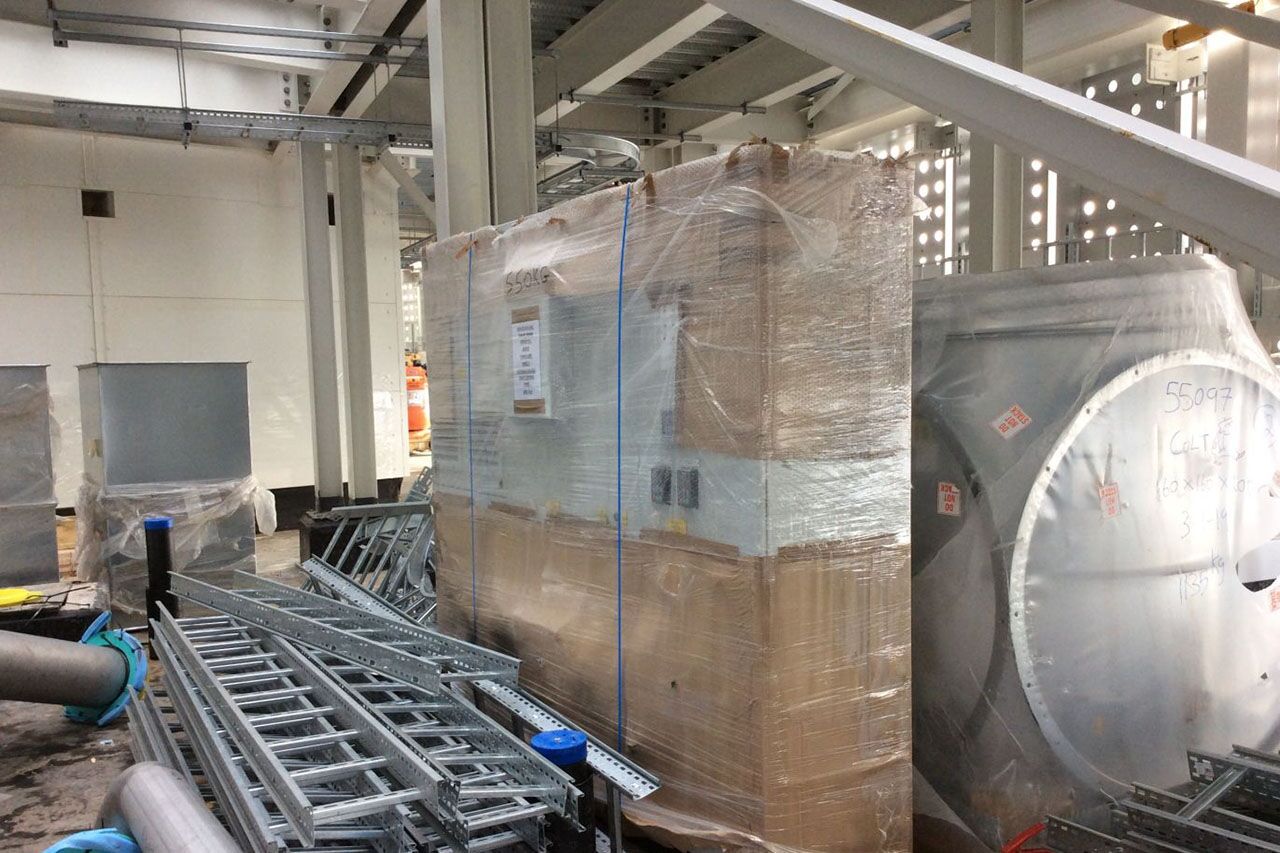