Turlough Hill is a pumped storage hydro electric station run by the ESB.

Construction began in 1968 and ended six years later and involved the building of a huge cavern in the heart of the Wicklow Mountains, in which the generation plant and controls are housed.

A pumped storage system allows for the use of excess electricity capacity during non-peak hours to pump water from the lower to the upper lake at Turlough Hill and then to release water in the reverse direction to create electricity in times of maximum demand.

In 2009 the ESB carried out some modifications to extend the life span of the station. Colt worked with Powergen Safety Services to design a pressurisation system to protect means of escape for the escape stairway at the station in the case of fire. The pressure differential system equipment consists of standby and operational fans, distribution ductwork, balancing dampers, a pressure relief ventilator and its associated control system. To ensure that the system operates in the event of an emergency an alternative power supply and standby equipment was also provided. 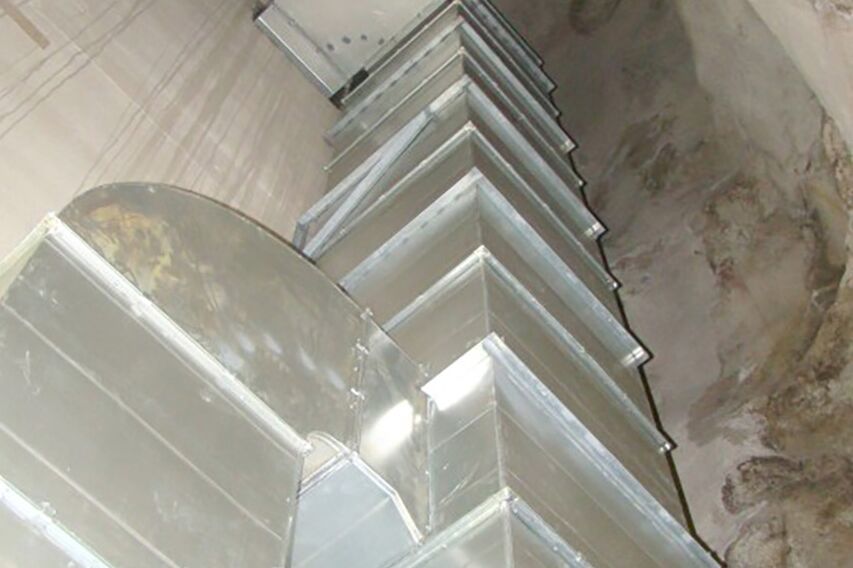 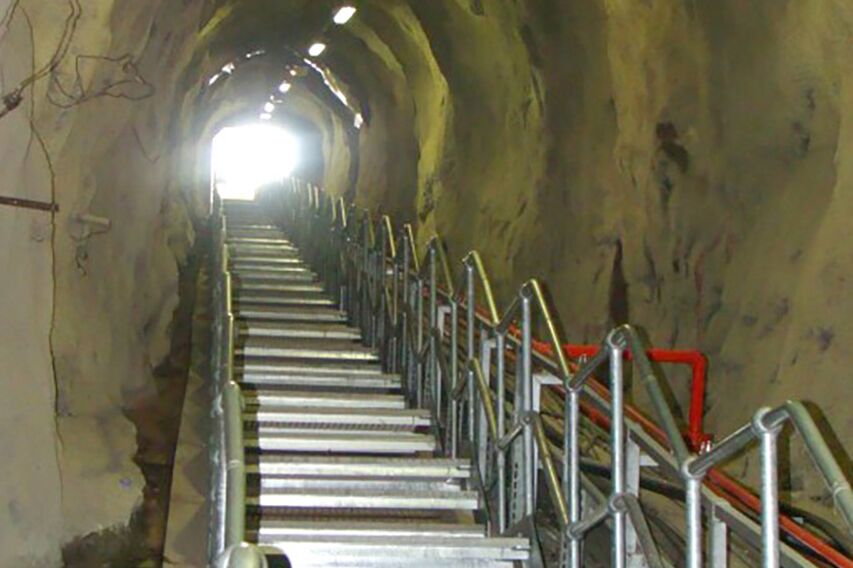 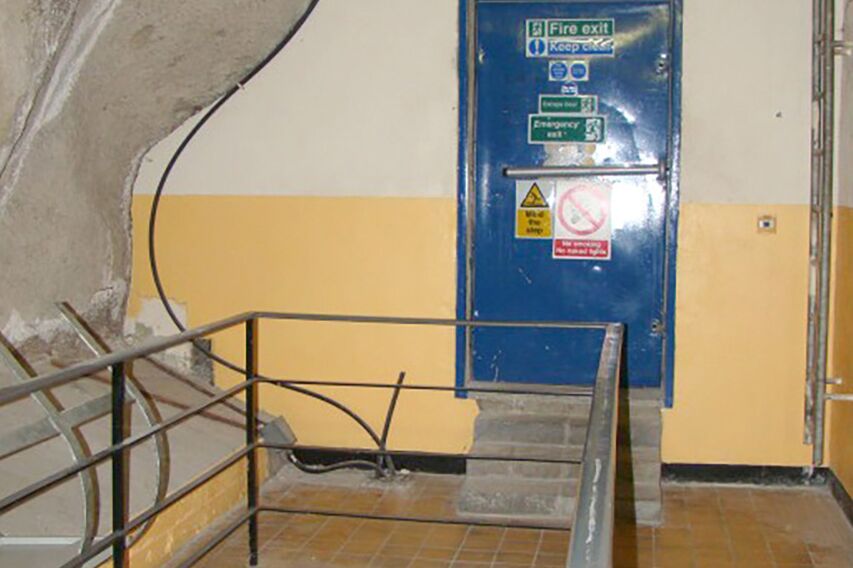