Trust Colt to save customers £millions

We have seen many cases of poorly trained or untrustworthy smoke vent servicing providers taking advantage of their customers’ understandably ‘better safe than sorry’ approach over maintaining their systems. Often, when seeking a second opinion from us, customers have been shocked to find they have been significantly misquoted. Over the years, Colt’s trusted experience and expertise has helped countless customers avoid overpaying £millions for repairs or replacements they never actually needed.

If you want a second opinion on a quote, contact us 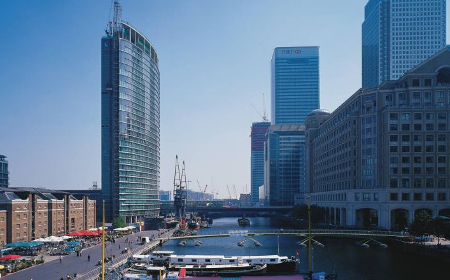 A major residential management company was informed by their then smoke vent service provider that the existing Colt installed smoke shaft system was no longer serviceable as parts from Colt were no longer available.

The customer was given a quote of £76,000 to replace the entire system. Colt attended, parts were available and the system was fully repaired using batteries and modules for £3,750.

A smoke vent service provider informed the manager of the warehouse that the Colt louvred smoke ventilators were beyond repair and a quotation of £106,000 was submitted to replace all the ventilators.

Colt was contacted and replaced 32 pneumatic cylinders, springs, fusible links and upgraded the compressor and Control Panel at £11,750 giving an extension of approximately 10 years working life to the ventilators. 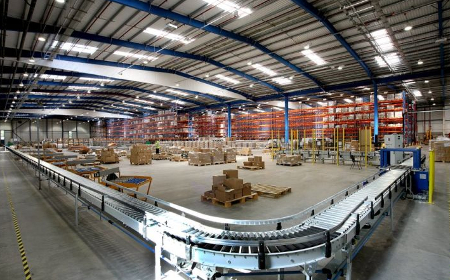 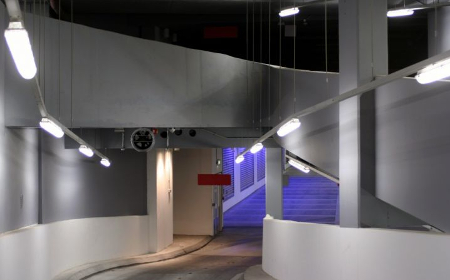 Colt prevents customer from overpaying by £40,400 for unnecessary repairs

A smoke vent company told a customer that their car park system had eight failed fan motors, which needed to be replaced at a cost of £48,000.

Colt attended and found that only five fans had failed and three had actually just been turned off. The five fans were removed, read, re-wound and replaced a total of £7,600, including access.

£59,000 and a disruptive installation process saved for a Scottish smoke curtain client

A customer was told that their entire smoke curtain system would need to be ripped out and replaced as the original manufacturer had stopped producing parts. A price of £68,000 was submitted to install the new system.

They contacted Colt and we were able to replace the motors and charger cards at a total £9,000. 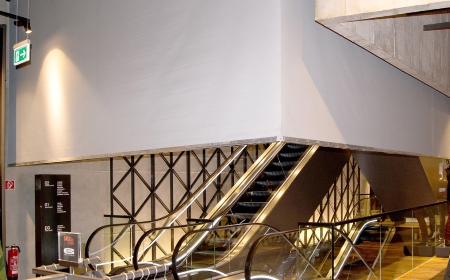 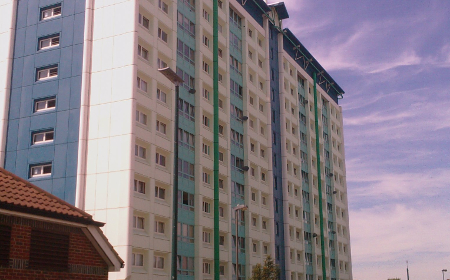 A major housing association was informed that a non-Colt installation of AOV ventilators needed to be replaced as the unreliable magnetic hold close devices had failed and a cost of £210,000 had been submitted.

Colt was contacted and was able to rectify the problem with a more robust solution for a cost of £42,000.

Contact Colt to talk about your system and service requirements

Colt is the undisputed leader in the smoke control field. That’s why we are always trusted with the most complex projects. Our Service division benefits from this wealth of technical knowledge.

Are your systems safe?

Under the RRO, building operators and owners are required by law to provide suitable maintenance to ensure proper smoke control system functionality in an emergency.

Colt was the UK's first smoke business to be certified to both IFCC SDI 19 and SDI 05 as a competent installer and servicer of smoke control systems. Find out more about our competency.

Building types we maintain and service